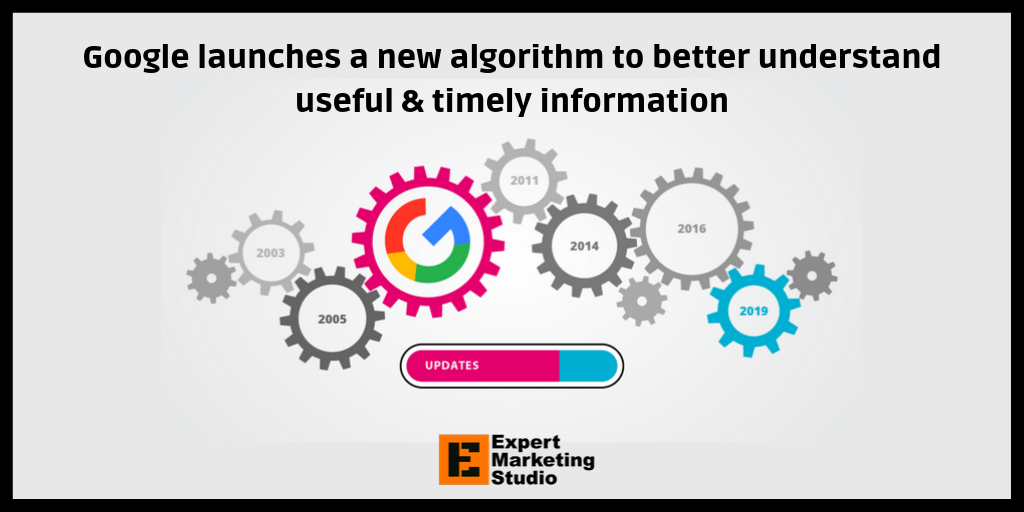 Pandu Nayak, Google’s vice president for Google Search recently came forth and announced that the company has recently launched a new update to its search-based algorithm where new ways of fresh and relevant information finding feature will be seen with the help of featured snippet. This new update allows timely and accurate information flow that previously was not seen on Google.

What’s the featured snippet in this new algorithm?

The use of snippets makes for an interesting view when it comes to Google search. Previously Google Search was not calibrated to use these sorts of techniques when it comes to search options. But with the addition of featured snippets, Google will highlight the pages that seem to have the most relevant of the information required by the user.

Their algorithm will also hover around prioritizing the most useful and up to date informational content over others. What this helps, in the long run, is that it allows Google to understand which information stands useful for a long period of time and which quickly becomes irrelevant. Nayak further iterated that featured snippets allow determining. This information is more relevant to you and match the criteria that you’re looking for.

How will the new snippet option work?

You can already sense the new update working on. In fact, it has already been in place and if you think of it, you must have had a bit of touch with it. This works quite well if you look at it. Like if you ever wanted to see the upcoming list of holidays via Google search. So this snippet option will show only the upcoming holidays of the coming year rather than the year has gone by. Previously this was not the case with the old algorithm.

It also works to provide better information and allows a user to have the best possible answer their search query. Google has already said that they are working more on this aspect, so as to relate further accuracy and make it even more dynamic and happening.

Is the new algorithm all perfect?

Truth be told, such high are the standards that any new update that comes along. Google starts their work straightway to improve it further and make it even better. We have already seen with how Google has worked their way from the initial beginning to come to this day with so much of sophistication and perfection going behind. Google has planned to make further improvements down the line on this algorithm to provide better search results.

Going through the new algorithm update of Google. Ir’s that useful content is still vital and the major core aspect of everything revolving around. Google with all its algorithm updates tries to make sure that rightful information comes out on top. Aim for the best content and Google will do the rest to make it top of the shelf.